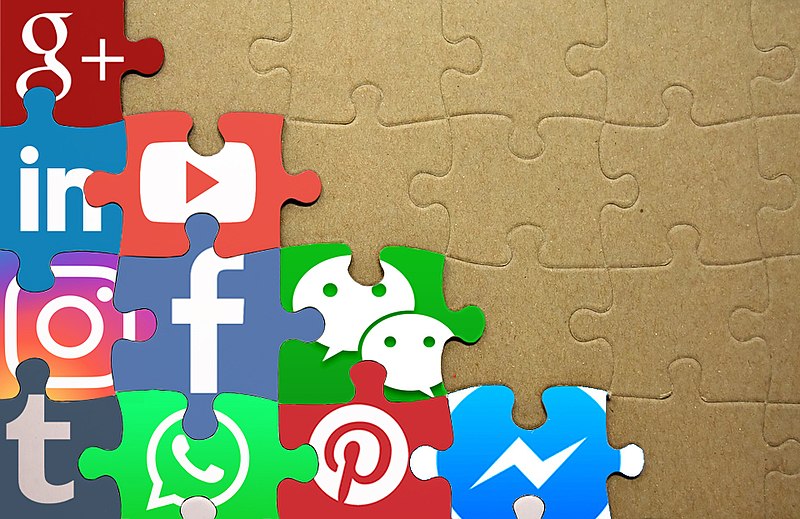 With the Pennsylvania's shelter in place order restricting our ability to communicate with each other in person, social media has become increasingly important in communicating with each other

Now that Pennsylvania’s “stay-at-home” order has surpassed a month, social media has never felt so social. Without the ability to catch up with friends at school — or even in person — apps like Instagram, Snapchat, twitter, TikTok, and Facebook have become more important than ever to connect people.

Ever since the middle of March, it feels as though the whole world is online at all times. In fact, Facebook and Instagram each saw a usage spike of over 40 percent in mid-March as a direct result of the coronavirus.

While the way teenagers communicate through social media is nothing new, the amount of time people are spending online is unprecedented.

Like many other students, junior Ava Godiska mainly communicates with her friends over Instagram and Snapchat, where she posts talks with her friends, posts videos and pictures on her stories, and shares funny posts she comes across. She also stays in touch with family members through other platforms such as Facebook.

“Now that I can’t see people, I do notice myself spending more time on social media since it’s all I really have if I want to stay in touch with my friends,” Godiska said. ‘I’m definitely addicted, but especially in times like these, social media keeps us talking and interacting with others, and it makes us feel less alone.”

With everyone in the country together at home, many celebrities are also very active on social media in order to connect with their fans or promote their projects. And their fans are watching — Instagram and Facebook Live views doubled within a week when stay-at-home orders were first implemented.

“I think one positive of everyone being online is… getting a lot more content from the people I follow,” junior Aisha Durrani said. “I actually had this one comedian respond to a question I suggested on a live [feed], so that was pretty cool!”

For other students, online communication looks a little bit different. Video games offer another opportunity for students to stay connected.

“I talk to my friends a lot more now over video games like Rainbow Six Siege and stuff,” freshman Reuben Smith said. “Even though I don’t get to see anyone, it still feels the same because I get to talk to them all the time.”

As the stay-at-home order stretches into weeks and months, many people feel very lucky to have access to technology that allows them to communicate so conveniently. If such a pandemic occurred had happened thirty years ago, keeping in touch with friends would have looked very different. While most people may still feel lonely during these times, thanks to social media, accessing friends is only one click away.