Class Officer Elections Are Important to All 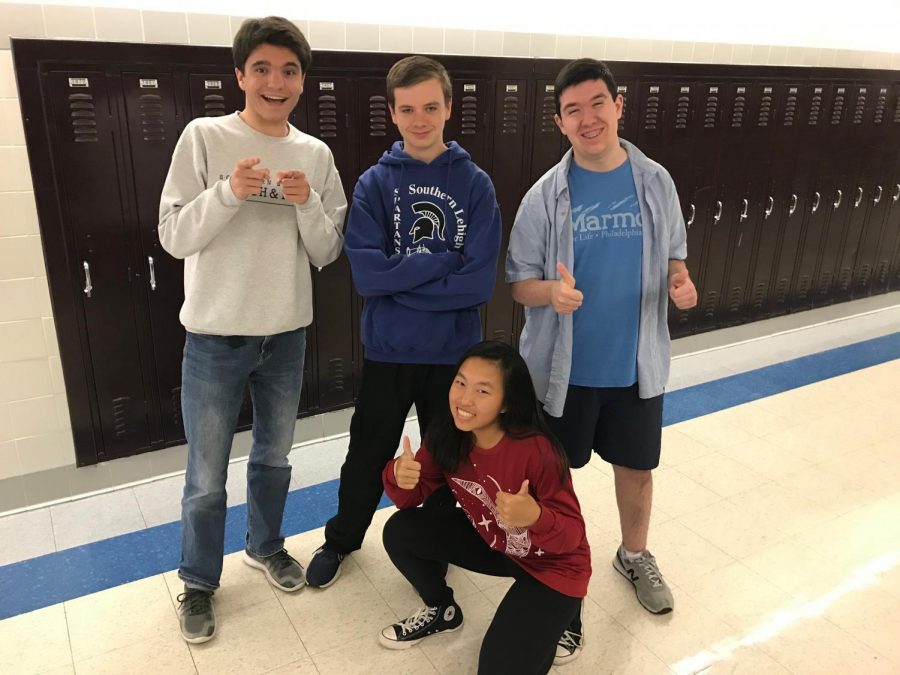 The democratic system of the United States is one of the greatest ideas to emerge from the founding of our nation. Our system, born from the foundation laid by Athens, allows for a people to be ultimately free through the vote, and the best way to appreciate this freedom is to vote, at any level, including at the level of our class officer elections.

How exactly is voting for the students who organize prom an appreciation of our democracy? And to answer that question, we need to look at both the current system of class officer elections, as well as the idea of what democracy and the vote means in America.

In September, candidates who gain enough signatures from their peers and teachers receive a set period of time to campaign for their desired position.

“Running for a position starts with taking the initiative to see the class advisor for a packet, asking peers and teachers for signatures and writing a speech,” Class of 2021 advisor Mrs. Courtney Bathgate said.

In an assembly held during Spartan Period, candidates address the peers with a pre-prepared speech on their goals and reasons why they should be elected. Students vote through a Google Form, and the results are announced by day’s end.

“A lot of those major events that the class officers are responsible for happen towards the end of the year. So to burden them with an election in addition to the other activities that they are still seeing through, I feel would be unfair,” Class of 2020 advisor Ms. Erin Laney said. “[The] summer allows the student body to really process what was accomplished during the previous academic year.”

On a much grander scale, in its most basic terms, democracy in America is the system by which the nation is governed. Within this system, our power primarily takes form through the vote. Our vote gives us the freedom to decide who represents us, as well as the freedom to help shape the direction this country takes.

Our class elections have been modeled from the way our nation’s democracy is designed to function. In both cases, your vote is your power to decide how the future plays out. Whether that future is that of the country, or a high school prom, simply comes down to the election.

Your vote is your power so why not use it? Apathy towards this freedom ultimately ignores a fundamental right enjoyed within a democratic system of government.

Ignoring the power you hold within an election, ultimately surrenders your ability to voice your opinions. The organizers of elections cannot be solely relied on to increase turnout.

“Because we do have pretty apathetic voter turnout, to try to incentivise voter turnout,  we wanted to binge everything in one week.” Ms. Laney said. “Freshman, sophomore, and junior class elections all occur within the same week, so that there’s more of a focus on it being an election. “

Change you wish to see does not come from standing idle; it comes from action. Whether it’s fundraising or foreign policy, the best way to make your voice heard is through the power of the vote.

Engaging in the election process whenever you can and at every level you can is one of the best ways to appreciate our democracy. And, if you still haven’t been convinced to vote in the next class officer election, I’ll leave you with this: just do it. It’ll literally take you two minutes.